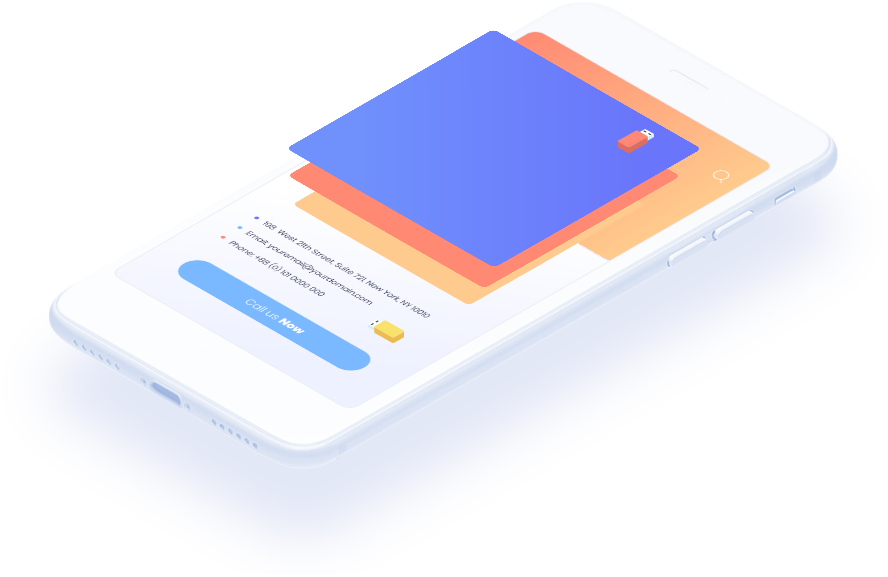 PhoneGap Development enables you to be available on all platforms to your customers.

PhoneGap is an open source framework which is used to develop unique applications on web technologies and it does require some amount of proficiency so as to build applications productively. PhoneGap application is developed by doing coding one time and its application can be run on different mobile devices such as Android, iOS, Blackberry, Windows Phone and much more. All you require is to have a web browser that can efficiently work on PhoneGap. PhoneGap application development is the answer to the queries related to the concern to make your website available all the times.

Sixth Sense is one of the dominant PhoneGap application development companies in India. We have developed many types of applications effectively for a good number of clients. Our technical team comprises of the top professionals who are well-qualified and practised in PhoneGap programming. They are all well-versed with the cutting-edge strategies, tools as well as technologies for effective PhoneGap programming and have magnificently developed numerous mobile apps that are not only fun but interesting too.

How We Develop Phone Gap Application The Right Way?

You may require a developer for distinctive Phone Gap development for your mobile device applications. A service known as PhoneGap build now allow developers for uploading the relevant source code into the compiler. This way a developer can produce an app for any of the supporting platforms. Hire our qualified and skilled PhoneGap developers today with us.